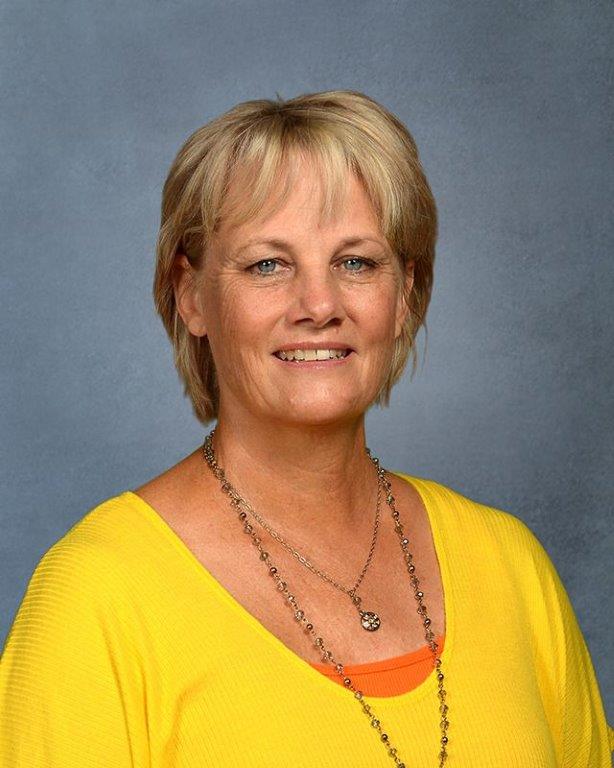 Mrs. Schwanda was born in British Columbia, Canada and grew up in California where she received her Bachelor’s Degree from the University of California, Davis.   She has a Master’s degree in Educational Leadership from Trinity Baptist College in Jacksonville.  Mrs. Schwanda has been a Christian educator since 1997 and has been at BCS since moving to Florida in 2001.  She and her husband Ken have three boys who all attended, and graduated from BCS.